Own a Century Arms Firearm? Out of warranty?

As the former head of the CENTURY ARMS warranty repair department, it is only natural that I have set myself in a position to offer repair of any of the products that are built or imported by CENTURY ARMS that are no longer covered under their warranty. Because of my 16 years of servicing the firearms built and imported by CENTURY ARMS, there isn’t anyone in the U.S.A. that knows as much about these firearms and how to repair them. So, if your CENTURY ARMS firearm is out of warranty, you can count on FAIRFAX FIREARMS REPAIR LLC to repair it for you.

PRICE DOES NOT INCLUDE SHIPPING 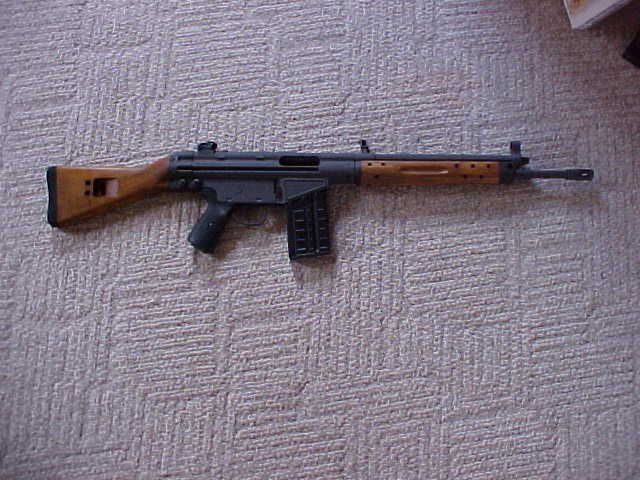 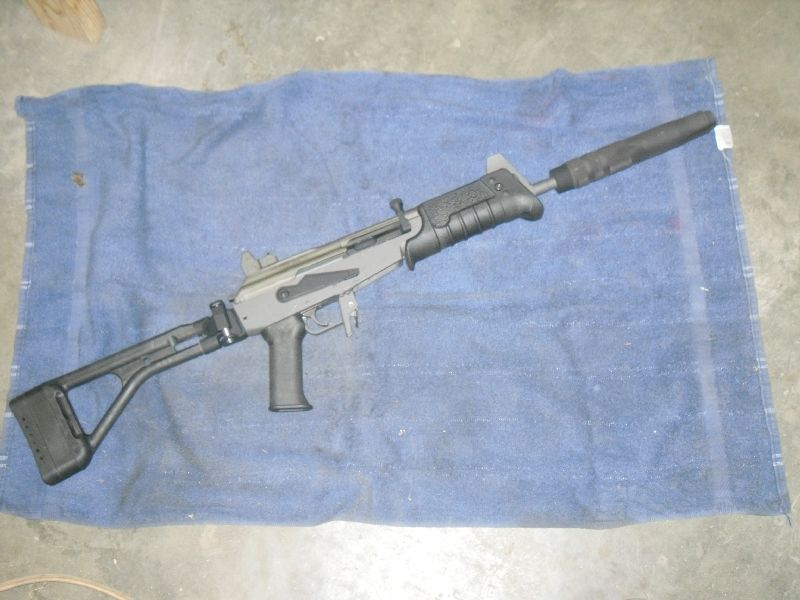 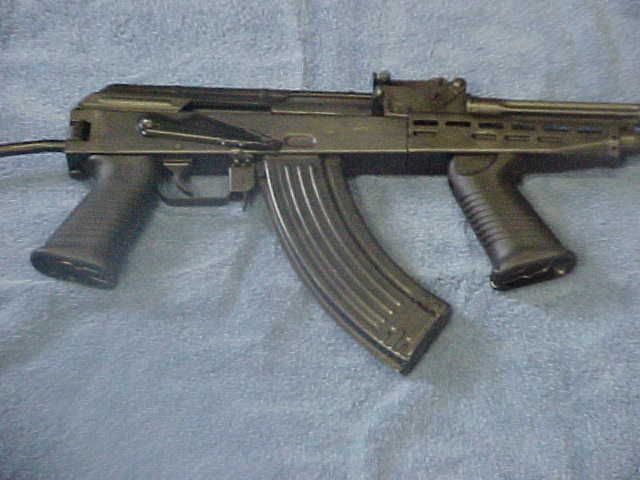